So, hello again. It’s Zeila-Hime back with another guest post. when Karin posted on Facebook for any takers to have another go at posting, i jumped on the band wagon without hesitation. i really enjoyed it last time and looked forward to doing it again.

I live in the Twin Island Republic of Trinidad and Tobago in the West Indies and am the youngest of three sisters. I like writing and reading fan fiction, photography and customizing dolls.

I’ve been an avid doll collector for years, at first it was more of a childhood thing ‘whatever dolls you can get your hand on and play with’ but after leaving off for a few years, I entered the strange and interesting world of adult doll collecting.

And no… not the collecting of adult dolls. lol.

Turns out there are different kinds of collector. Those who collect as investments and never take them out of the box, those who customize and sell, those who collect to make you tube video reviews and then there are people like me who love dolls and want to comb their hair and sew clothes and stuff.

And play with them, let’s not forget that. i have several dolly dramas running in my head right now, fertile ground for my imagination. Talk about bacchanal. Who doesn’t like who, who’s sleeping with who. It’s all too easy to get involved in stuff like that but i enjoy it a lot and for me, 2018 is all about pursuing the stuff i enjoy.

The doll community (for me) is small but i have made some good friends here although most of them are international. The local community is practically minuscule because many believe doll collecting is something for kids only.

One of the skills i am trying to develop in 2018 is sewing. Right now i’m strictly hand sewing as my mother’s old sewing machine is like a mysterious mythical creature that i don’t know nearly enough about to approach. A friend of mine came to show me how it worked and most of the time i was thinking “SORCERY” in my head.

So it’s needle and thread for your girl for now. 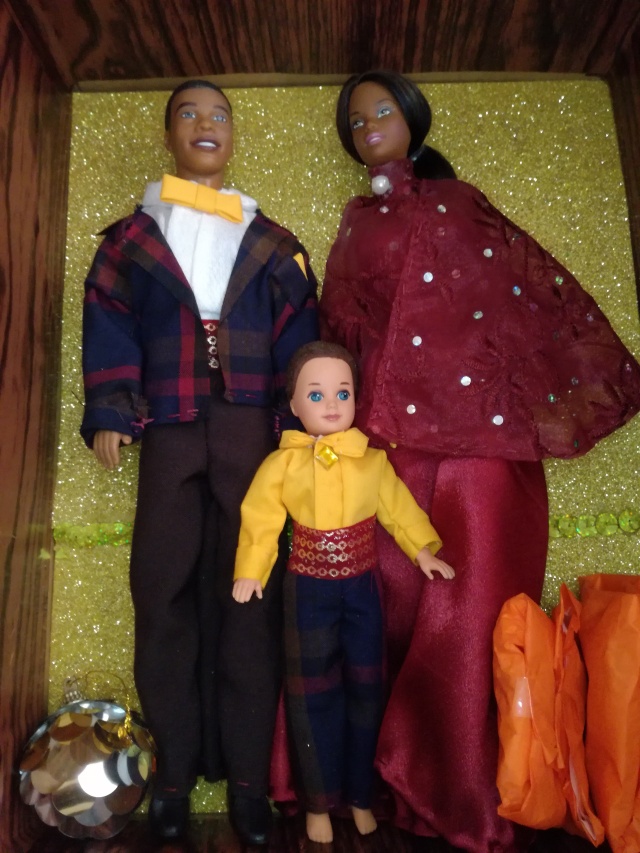 I’ve just come of a major project with a Monster High Multi-pack where i took each doll and customized it in some way. i got to make up a back story for each doll and give them an identity. Most of them come with a sort of “attitude”, a kind of personality of their own.

i have also have tried my hand at curling and caring for Doll Hair. 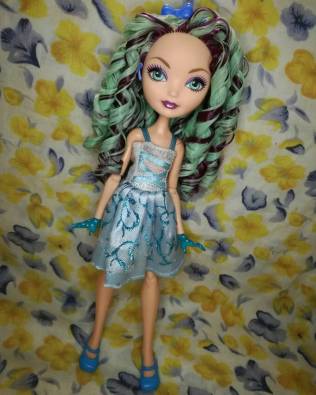 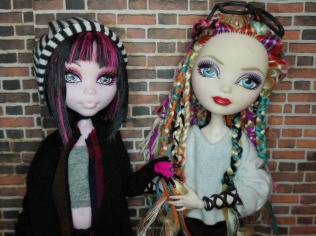 I especially love doing Afros because growing up NO doll came with anything other that straight (mostly blonde) hair. the #blackdoll movement has been growing rapidly in the past few years and I, for one, am loving it. Mattel had been trying (albeit grudgingly) to get into the diverse doll market and i commend them for it. the only thing that creams my corn is that they don’t make these new awesome dolls widely available.

You either have to trawl online or have someone in America walk into an actual store, buy the doll and then ship it. Don’t talk for the stores in Trinidad. sigh. if its not Elsa and Anna, it’s some old stock from how much years ago. as i said the doll culture here is mostly driven by kids.

(some of the skin tones and body i’ve managed to get.) 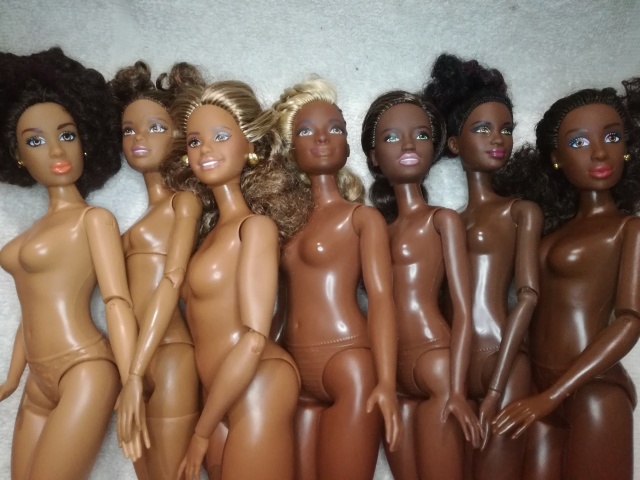 Anyway, as time goes on, my collection grows and my wallet stays skinny but it’s a passion that i find such joy in. instead of new year’s resolutions, i’ve made a list of skills and hobbies i want to develop and i fully intend to accomplish some, if not all of these.

2016 and 2017 have taught me that there is so much sadness in the world and it’s up to each one of us to find our new norm and make our own happiness.

So now i leave you until next time… Have a dolly great new year!

What I am reading: Anything Douglas Adams with some Avengers, Teen Wolf and Harry Potter Fanfiction thrown in.

What i am Writing: Trying to finish up my RT November before April gets here.

What i am watching: I have a real jonesing for Film Noir on You Tube these days.

My Next Project: I got some authentic African cloth from Ghana, i want to make a mini collection of clothes.

3 thoughts on “All Dolled Up”