A while ago I was invited to share a piece with you.

I write mostly about my poultry and cookery but I also do craft and art.

I’m also interested in gardening and growing my own produce.

For today I’m going to share a project that has taken me over two months of research and about 45 construction hours.

A dear friend of mine is terminally ill and her final wish is to ride on an antique carousel. However it doesn’t look like she is going to be able to make it, so I have made this for her. 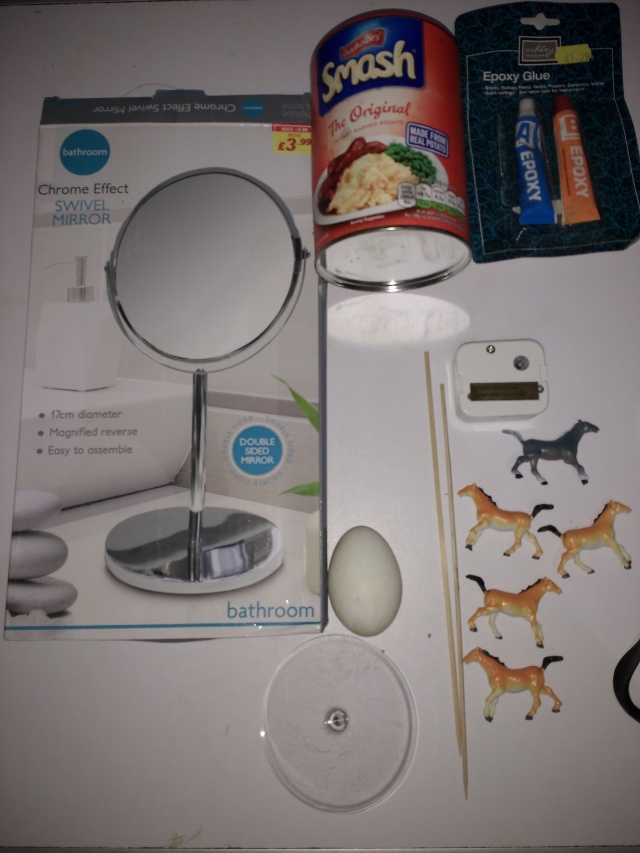 I had considered doing a ‘how to’ but I’m going to be selling them so not giving away all my secrets, plus this is a prototype and not the final stage, there is more learning to be had.

Here are a few steps along the way though. 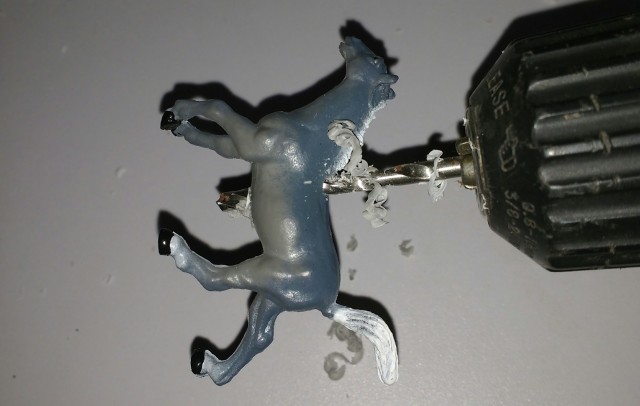 But mostly it was insane amounts of patience and tiny detailing.

Due to neuro damage I have tremors so this was slow, painful and careful work. 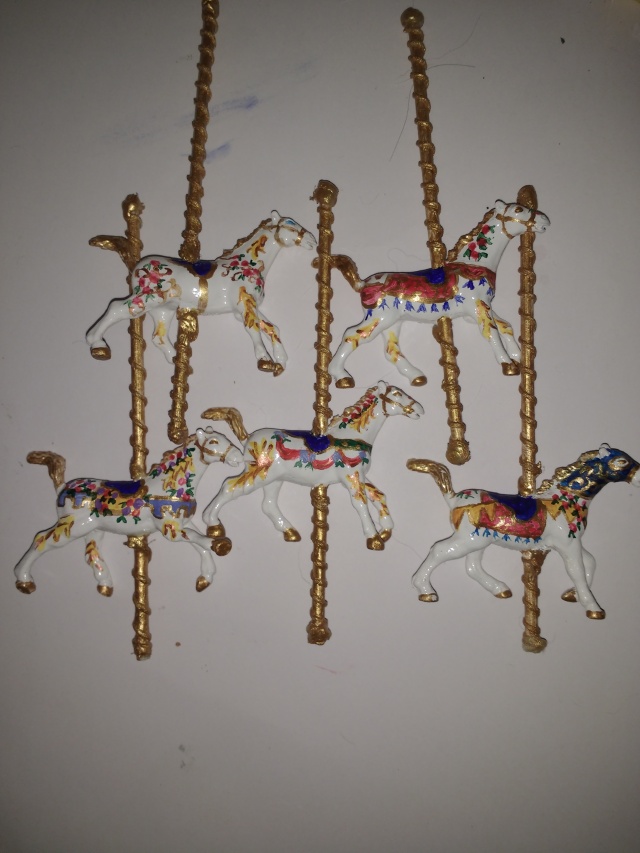 There’s about 15 hours in paint work on the horses. I deliberately made each one different, even heating the legs and changing them slightly. All the designs are based off existing antique carousel horses.

I kept the rose motif and the use of colours limited to the primaries plus gold to tie them together.

The greatest challenge was the scale I was working at. 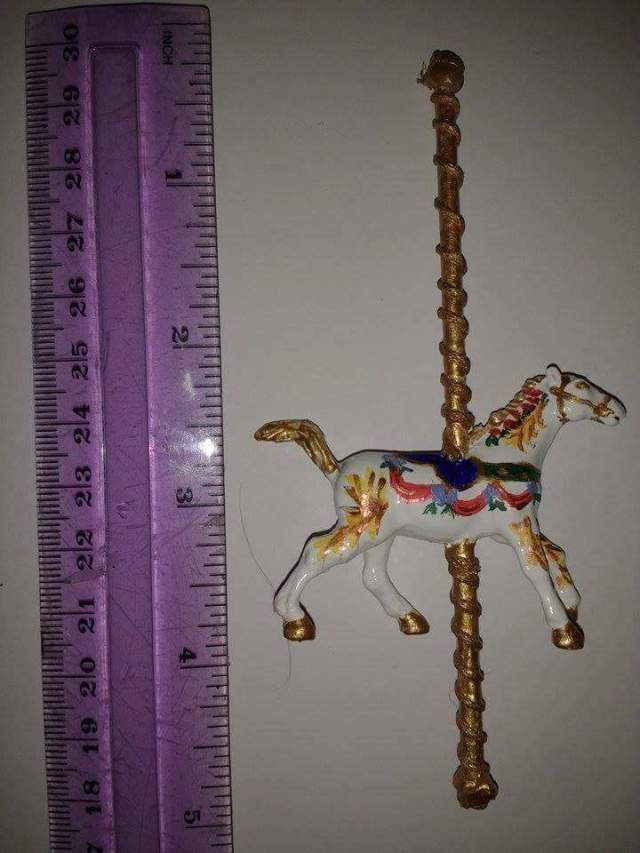 The filigree and colour scheme was carried onto the egg centre column too. 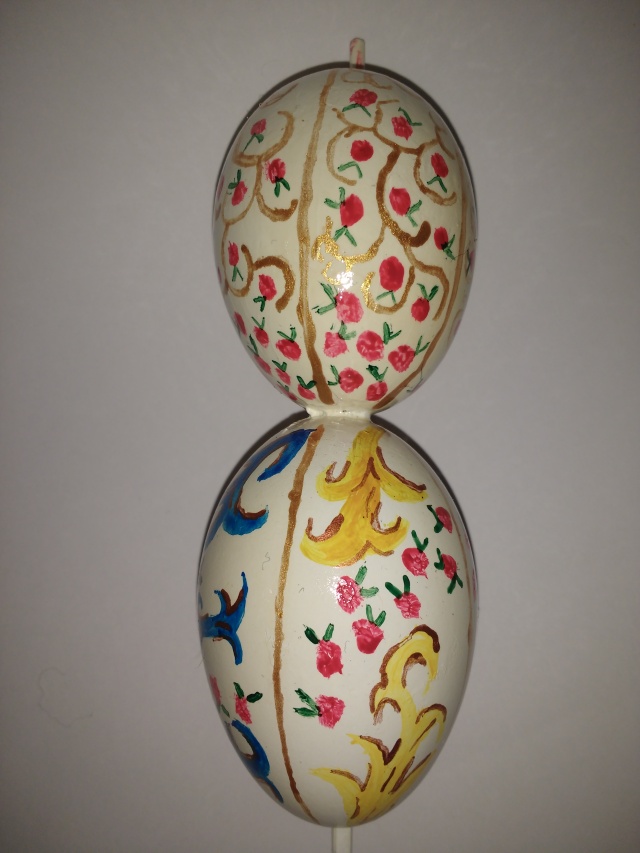 The music box was fitted into the base, the base decorated and the turntable fitted with the mirrored base on top.

The canopy was a nightmare beyond belief, I don’t have photos of it in progress and I don’t like it.

I know how I will change it in future though so it looks less clunky and will sit level.

Some pics of the finished item though. I hope you like it. 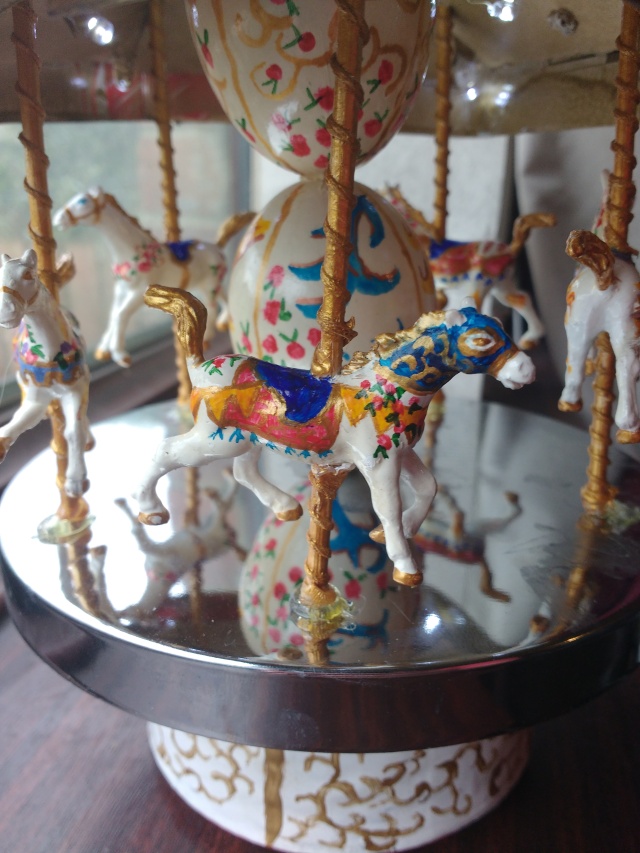 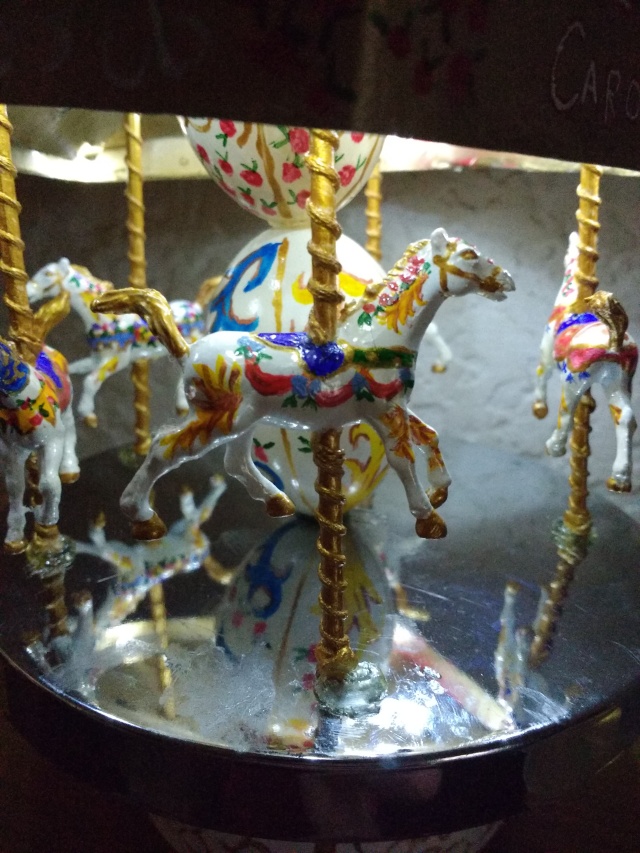 Anyway, that’s me. I hope you have a great day.

A Cat Among The Chickens

3 thoughts on “A Piece of Cat”